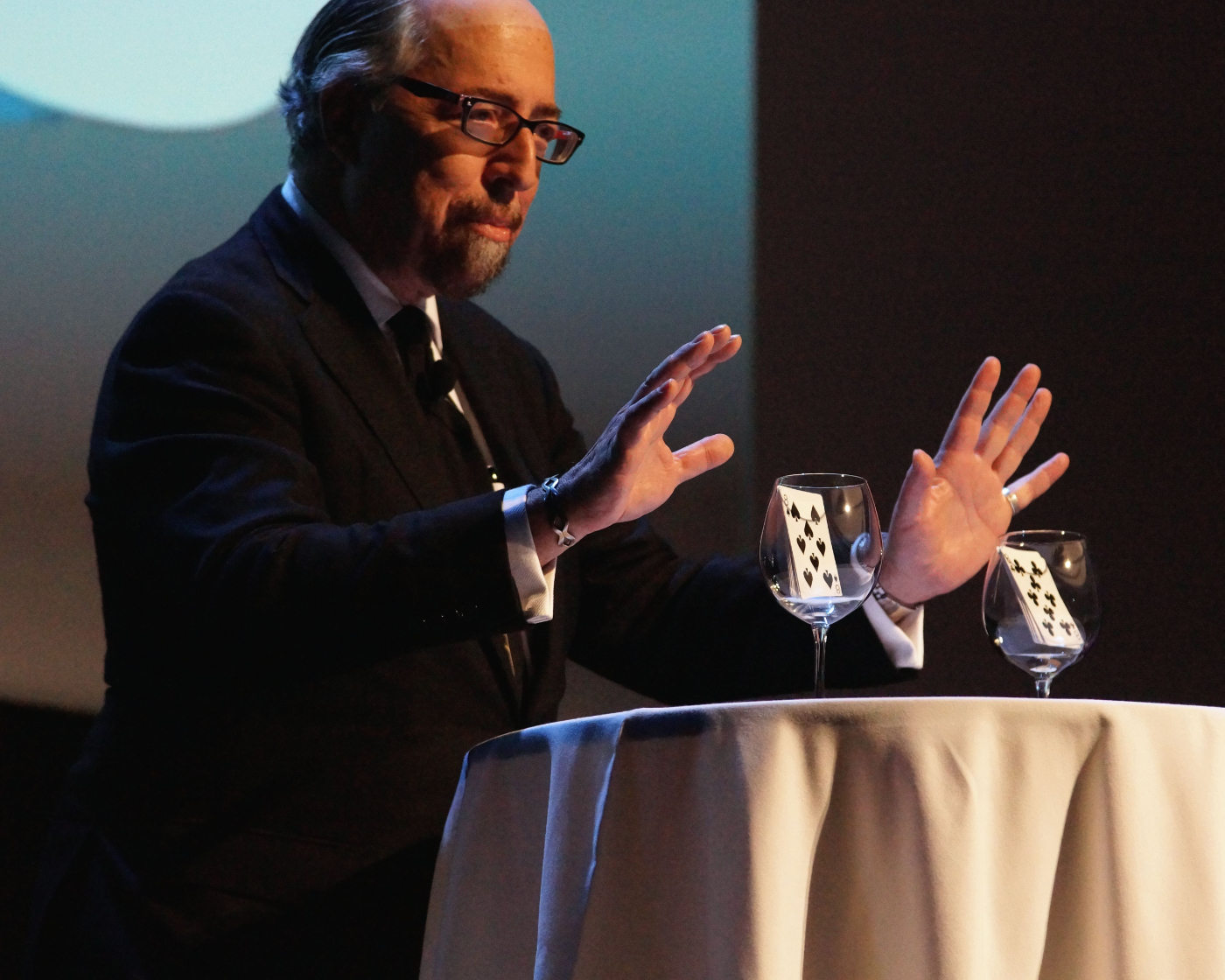 Magic: Close-Up in Concert is a solo concert of intimate magic presented in San Diego’s unique magic venue, the Red Spade Theater. Seamlessly blending wit and unmatched dexterity, Jamy Ian Swiss will enchant you — as seen in countless TV appearances including PBS Art of Magic, CBS 48 Hours, and repeat appearances on The Today Showand The Late, Late Show. Magic: Close-Up in Concert is an unforgettable evening of magic like you have never seen before!

“Swiss is widely thought to have one of the most masterly sleight-of-hand techniques in the world today!” – The New Yorker

Jamy Ian Swiss  — “An astonishing close-up magician!" according to Vanity Fair  — will entertain, astound, mystify, baffle, and utterly amaze an audience seated within inches of the action. The impossible and even the unimaginable will unfold with the simplest of objects: coins, cups, balls, and especially, an ordinary deck of 52 playing cards. No trick photography or TV editing — just an hour of stunning and sophisticated entertainment: magic, close-up! 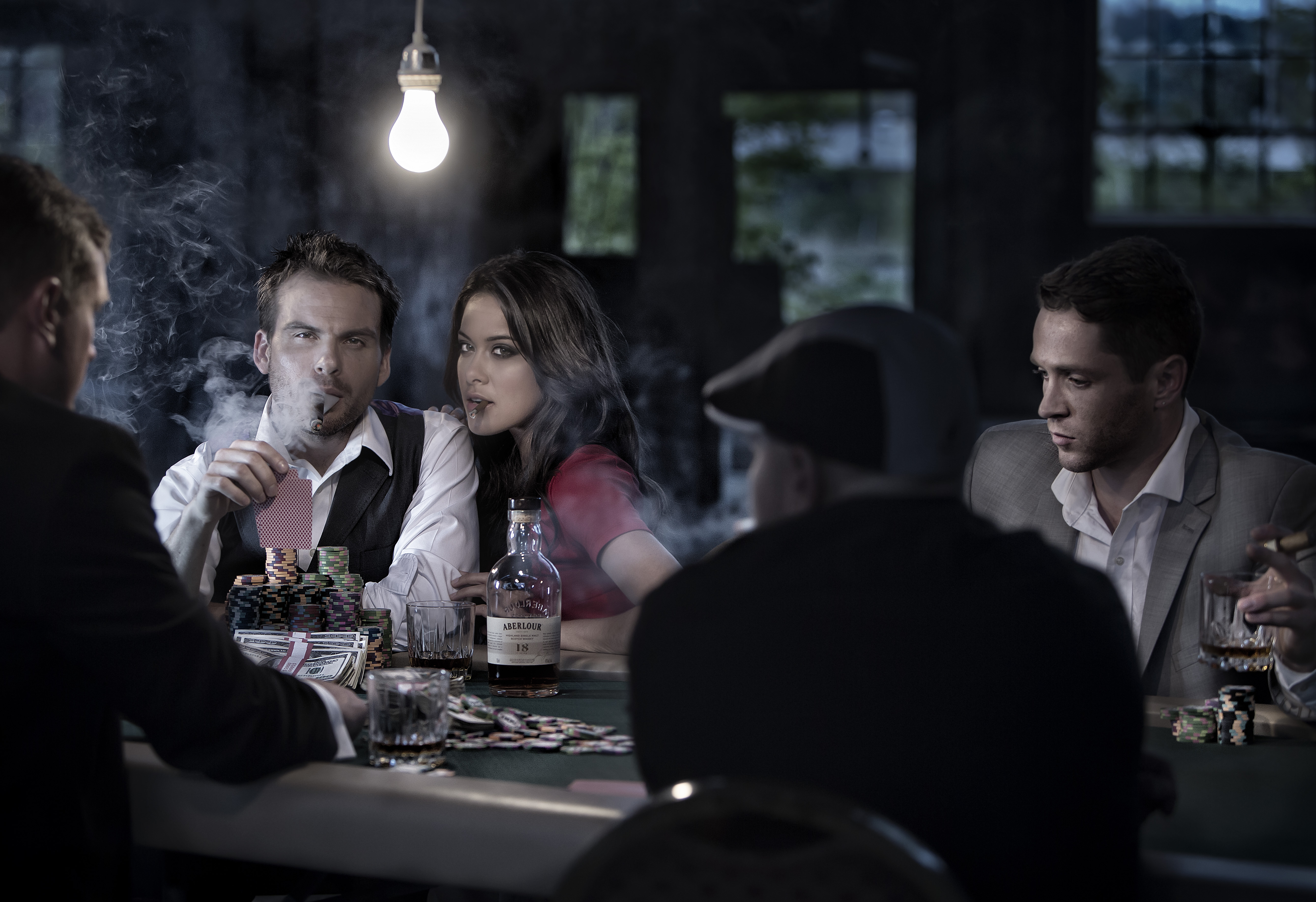 Jason Ladanye performs sleight of hand for private parties and corporate events all over the world. Just this year, he has performed in Australia, the Netherlands, Poland, Spain, Canada, Lebanon, the United Kingdom, and the Czech Republic.

Jason exposes the underground world of cheating at cards and how to beat Las Vegas if you have the skills. He has appeared on ABC’s 20/20 and Inside Edition exposing card cheating scams. In 2013, Jason released his first book Confident Deceptions. In 2018, Jason released his second book Game Changer. Both are already considered modern classics in the card magic community.

He has spent a lifetime mastering this skill set and it’s an experience you will never forget. 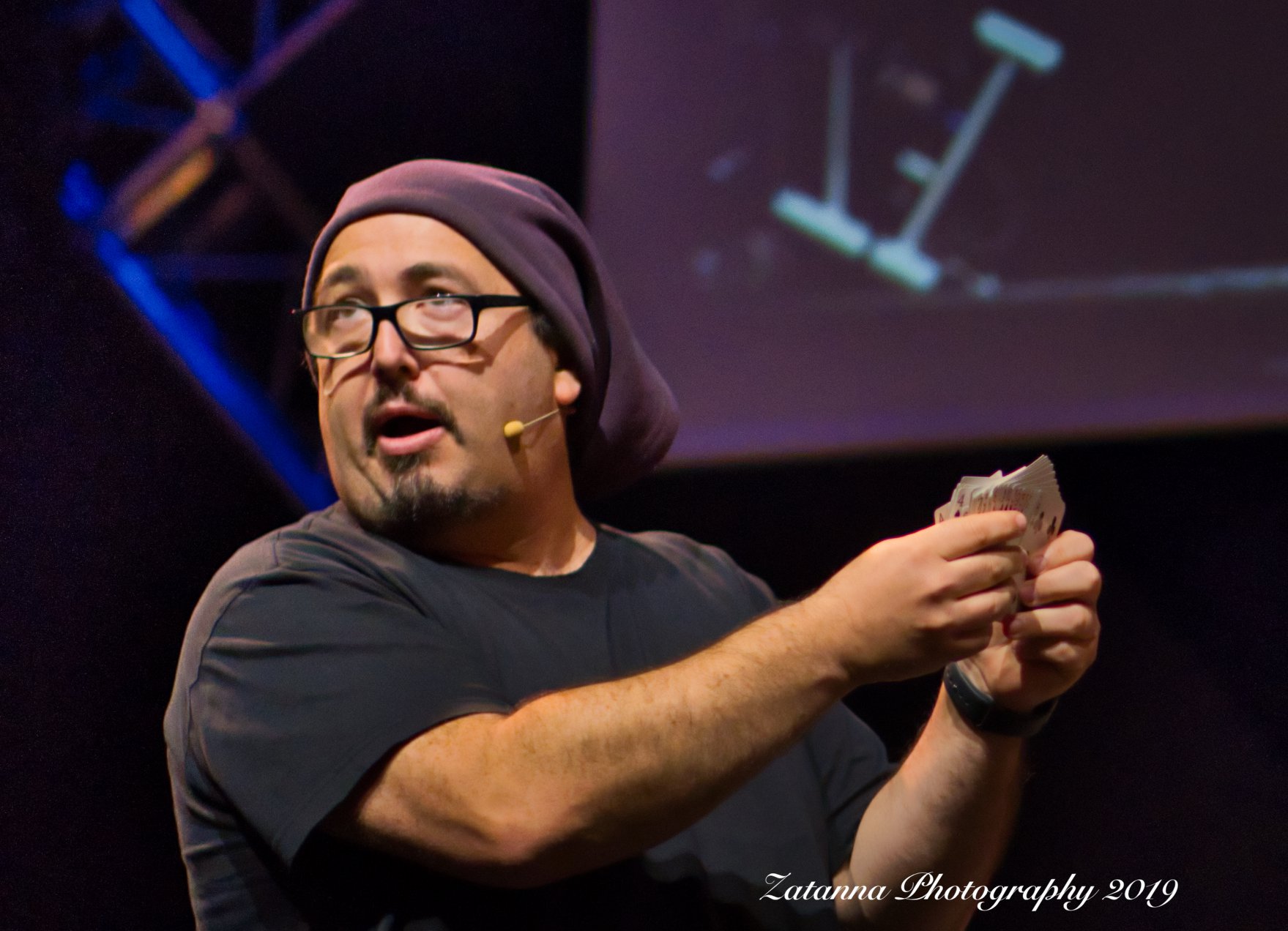 One-Night only! Witness one of Spain's greatest sleight of hand magicians!

Mark Haslam transports audience members into a place of intelligent wit and inexplicable events. His elegant charm makes his seemingly effortless miracles especially intriguing. Join us for an evening of Parlour Magic with Mark Haslam. As an addition to the evening, Mark will present Magic Words his insightful presentation on magic and creativity. 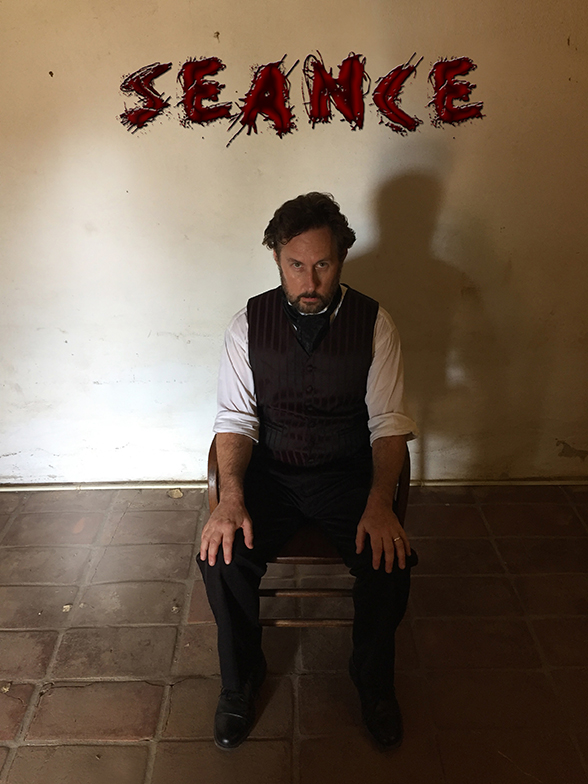 Do you believe in Ghosts?

Can we communicate with the Spirit World?

Can the Dead talk to us?

Charles Arlington (AKA Charles Peters) invites you to steady your nerves and prepare your mind for this immersive experience as he contacts the other side. This theatrical presentation harks back to the Victorian era when the séance phenomenon captivated every level of society.

Your journey begins in a very intimate theater located in the heart of historic and haunted Old Town, mere steps from the famous Whaley House.

Each experience takes you further into the ethereal realm. Through storytelling and practical demonstrations magician Charles Arlington guides you further into the beyond. Your perceptions will be challenged with psychic demonstrations and experiments in telekinesis. As the night progresses spirits will make their presence known. And at the end of the journey all the lights will be extinguished for the dark séance to make final contact.

This show is not for the faint-hearted and not recommended for children under 13 years old. Guests with heart conditions, claustrophobia or a fear of the dark should not attend.

Last year all of our shows sold out early.